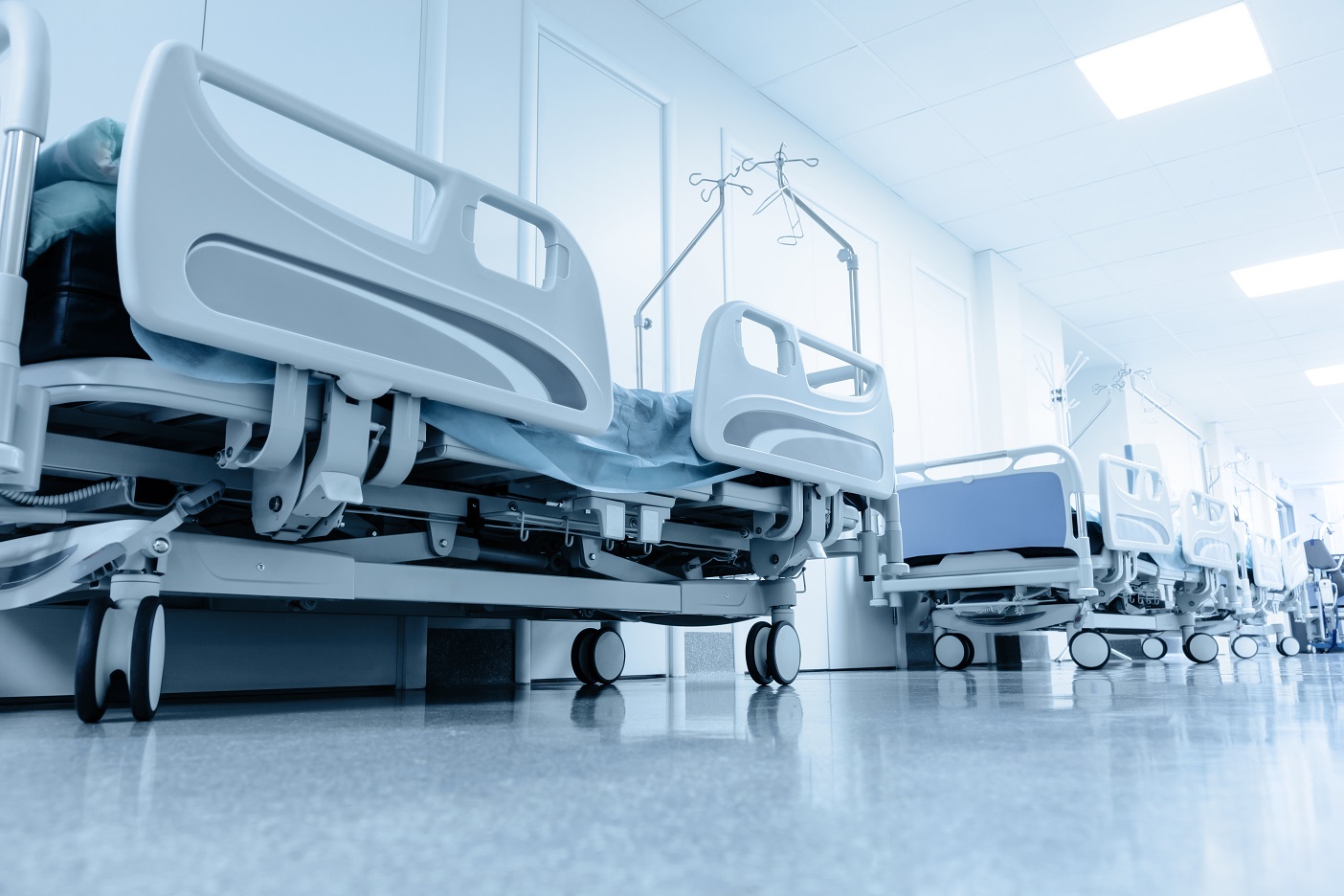 In May 2022, RCEM published a policy report uninspiringly called ‘Beds in the NHS’. Despite the dull title, it attracted significant media attention, being a lead story in national media. As is often the way, the story was recycled into local papers giving us coverage in publications as diverse as the Milford Mercury, Grimsby Live and the East Lothian Courier. Unusually, there was almost universal agreement from all sides of the media that the NHS does not have enough beds for the work it needs to do.

This article is a digest of the report for emergency physicians who cannot face reading a 21-page report full of graphs. This is the third of a series of policy articles that pull together objective evidence to inform, consolidate and explain RCEM’s policy work. The previous articles examined demand and crowding and are excellent reads. While government policy is not always predictable or rational, these documents provide a useful bedrock of incontrovertible evidence and should inform better decisions.

The report uses multiple sources of information, including the Organisation for Economic Co-operation and Development (OECD) and data from all four UK nations. There is always a matter of judgement whether nations are comparable, but clear and useful themes do emerge. All countries have reduced their number of hospital beds over the last 20 years, reflecting better access to senior decision makers, diagnostic imaging and so on.  In the 1990s people were routinely admitted with suspected deep vein thrombosis on a Friday evening who then spent a whole weekend in hospital on a heparin infusion waiting an ultrasound scan on the Monday morning – this simply wouldn’t happen now.

The NHS in the UK has fewer beds per capita than most European countries, at 2.4/1,000. Only Sweden has less. The EU average is 4.8/1,000. Furthermore, this is spread unevenly around the UK: Scotland (3.6/1,000) has more beds than England (2.2/ 1,000). There is also substantial unwarranted variation in the number of beds between regions in England, with the South-East of England being particularly hard done by. None of this is explainable by accepted measures of population need, such as life expectancy or deprivation.

The NHS in the UK has got rid of beds faster than many other countries over the last 20 years. Lower numbers of beds might not be a problem if beds were used efficiently, however the UK average length of stay is 5 days. This has improved from 7 days in 2013 but sits firmly in the middle of the pack compared to other European Countries. It is untenable to have less beds, but use them with only average efficiency. The proportion of long stay patients has bedeviled bed managers for years. There is a difficult interface between acute hospitals and social care, though current estimates are that there at least 10,000 patients waiting to be discharged in hospital.

We also examined various special types of beds. Critical care bed provision received a lot of attention during the early phase of the pandemic. The UK is also near the bottom of the league tables for provision of critical care beds, though these estimates are vulnerable to definitional issues around whether a bed is actually available. Critical care patients who lodge in the ED consume a lot of medical and nursing time, as well as restricting access to further resuscitation room cases.

Hospital occupancy is measured as the proportion of open beds that are occupied at midnight. While this ignores an enormous amount of activity that might happen before or after midnight, it is a static measure that allows useful understanding of trends. There is debate about the optimal occupancy rate for acute hospitals. High occupancy rates are invariably associated with longer stays in emergency departments, while reducing occupancy usually leads to reduced length of stay in the emergency department. Conventional wisdom has held that the optimal bed occupancy figure for hospitals is 85%. As a result, this figure has been used (by the College, amongst others) as a way of establishing bed needs. By calculating how many additional beds the NHS would require to achieve an 85% occupancy figure, either at a local or national level, a figure for the number of additional beds required can be proposed.

The article discusses alternatives to the 85% threshold which can become statistically complex and nuanced. Several organisations have attempted to define optimal occupancy levels and all have slightly different conclusions based on differing methodology.

In general, larger hospitals with more side rooms can tolerate higher occupancy levels without running out of beds. The empirical experience of the last five years has shown that higher occupancy levels lead to long stays in the ED, infection outbreaks, long ambulance handover times and cancelled elective surgery. The College has pragmatically decided to campaign on 85%, but recognises that some hospitals may be able to safely run services at occupancy levels of 90%. It is pretty clear that no hospital is efficient or safe at occupancy level of 92% and this is consistent with a lot of international evidence. Traditionally, occupancy levels have been used to ascertain how many beds are needed, but the pandemic and associated infection prevention and control measures have made this methodology less valid. Instead, we used an approach based on the ratio between admissions and bed numbers. The admissions per acute hospital bed has increased from 37 in 2017 to 40 in 2020. Using this approach and aiming to get back to 2018/19 performance, the UK would require 4,500 extra beds this coming winter, this is about one extra ward per hospital. To improve this to 2017/18 levels would require 13,000 extra beds. This may feel counterintuitive, but is easer to understand when we find that we have lost 2,000 beds since the beginning of the pandemic in early 2020 for a variety of reasons; infection outbreaks, staffing and refurbishment.

We recommend that an additional 4,500 beds across the United Kingdom be made available between now and next Winter, and approximately 8,500 more over the next five years.

The allocation of additional beds should be made available based on a local assessment of population needs and not worsen health inequalities.

Hospitals should define thresholds for occupancy, and justify if they exceed 85% (sometimes this is appropriate, but more often, not)

Any new hospital buildings should increase the proportion of side rooms in order to restrict the number of beds made unavailable through infection and reduce nosocomial infections.