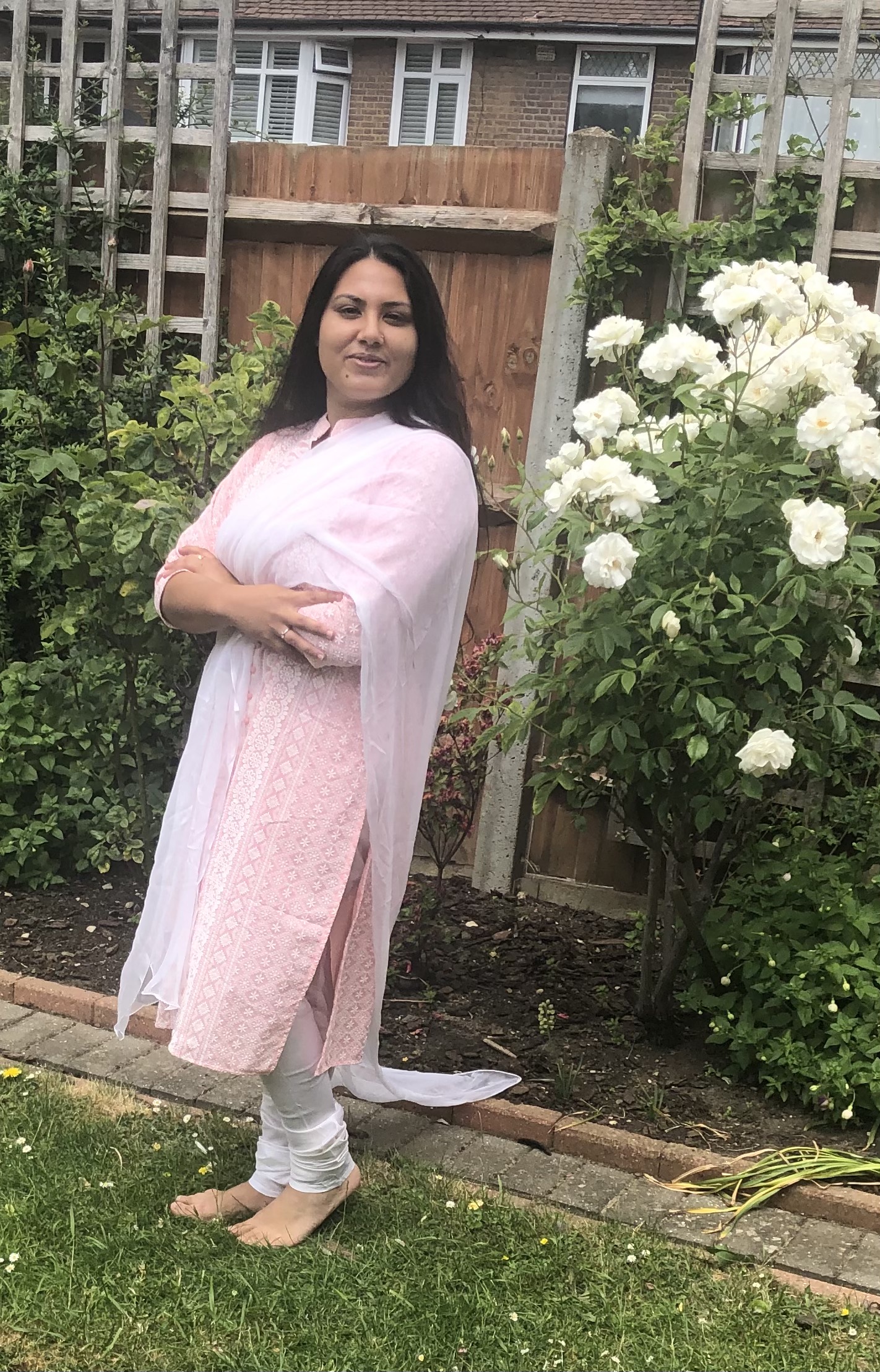 I can’t remember when I first knew I wanted to be a doctor when I grew up, but I do know that when other children were play-acting being knights or wizards, I was playing at being a doctor. I had an appointment book for my surgery, in which the names of my dolls were duly written next to allotted appointment times. I used to give them injections, and put bandages on them, the way I imagined doctors did.

As a child, I was surrounded by doctors. Though neither of my parents were themselves medics, many of their friends were. Uncle Narayan, Uncle Khanna, Uncle Hayat, Badr Uncle- these are some of the people who were so important in developing my idea of what a ‘doctor’ should be like.

I grew up knowing that doctors had to work hard, that medicine wasn’t just a job but a life-choice, and that if you were a doctor from the subcontinent, you probably wouldn’t get to have exactly the career you wanted (though as a child, I didn’t understand why).

I grew up thinking it was normal to work at evenings and weekends, to see patients for home visits on your way to dinner, to be studying and sitting exams even though you were a ‘grown up’, to be called away at any time. Medical life was just normal for me, as it was for many children of the diaspora.

‘Desi’ doctors (Desi is a word used to describe the people, cultures, and products of the Indian subcontinent and their diaspora) have been woven into the fabric of the NHS from its inception, and the NHS is deeply woven into the fabric of many Desi families.  It’s a joke amongst the subcontinental diaspora that everyone expects their children to be either doctors, lawyers or accountants, but it’s a joke embedded in the truth. Many of the doctors who came to this country from the subcontinent had children who then became doctors themselves.

In June 2020, a House of Commons Library briefing contained the fact that 13.5% (16,523) of doctors in hospital and community health services (HCHS) report an Asian nationality, of which almost two-thirds are Indian or Pakistani. In total, over 19,000 hospital doctors qualified in India or Pakistan. 3,922 GPs, 12.2% of the total, qualified in Asia.

When we consider that ‘Asian’ doctors make up 30.2% of medical staff in the NHS, it’s clear that many children of the diaspora have chosen to work as doctors in the NHS. I can’t help but think that it’s at least partly because the privations that come with being a medic are just normal to us, something we’ve grown up with, and that our families are used to accepting.

The number of doctors from an Asian background who are choosing a career in Emergency Medicine (EM) also seems to be increasing, though accurate data on this is not yet available.

EM is, of course, the best speciality, so it’s unsurprising that increasing numbers of doctors of all ethnicities are choosing it. There is increasing interest in EM in both India and Pakistan; current training programmes in the subcontinent are expanding, and new ones are being set up. There are many doctors though who are still choosing to come to the U.K. to gain experience in EM. Many of these doctors enter training, or undertake CESR programmes, and thus the integration of EM into Desi families and Desi communities becomes ever deeper.

I can still remember the moment I chose EM as a career- in the middle of a night shift, a month into my first SHO job. It’s a decision I would make again without hesitation, though it was not one that was easy. Emergency Medicine was not, at that time, seen as something that a ‘Desi’ woman would do. The stereotypical expectation was that I would choose General Practice, and I remember many conversations over the years with family friends about choosing a specialty seen as overly-demanding with excessive out-of-hours work.

It has been a joy, over the 20 years of my career so far, to see the number of Asian women in EM increase so much. The evolution of both the speciality and of my community is something I’m grateful for. At a time where there’s so much discussion about identities and integration, I’m happy to be able to say that, in the EM community, it is possible to merge all my different identities into one happy whole and still be accepted.

There is still work to be done, of course. Senior leadership across the NHS is not representative of the workforce (neither in terms of gender or ethnicity), and this is true of the EM community too. But things are evolving, and there is acknowledgement in RCEM that change needs to be encouraged, as much as expected to happen spontaneously.

I love EM, in all it’s messy glory. It is the best part of medicine, and always will be. It has been joyful to see that being gradually recognised in the Desi diasporic community I am part of.

In years to come, I know I will see the Desi diasporic contribution to EM being recognised and acknowledged too.