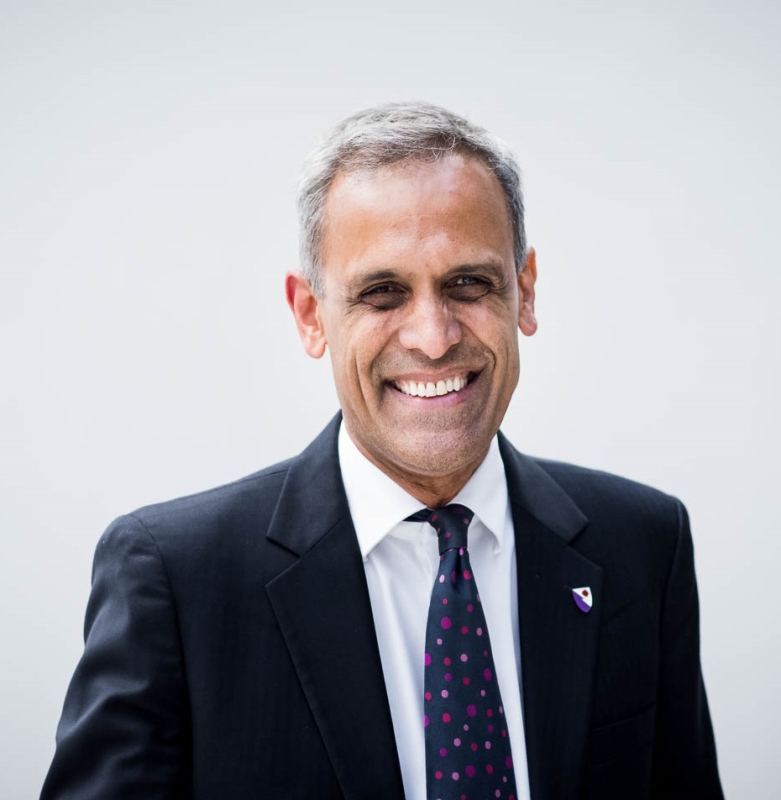 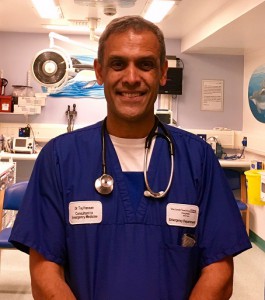 Numbers are a funny thing! You can make such a clear judgement about some, but others take more time to decipher and understand what they mean and what the consequences really are. This month is all about numbers!

Let’s start with £6 billion – a motley sum. The amount actually that social care funding has been cut by over the past 6 years in England according to the Health Foundation. How about another – 15,000! That is the number of acute beds that have been cut in England alone over the past 6 years. How about a third number – 20%. That is the rise in emergency admissions over the past 5 years. You get the gist of course and I wont bombard you with the number of patients who are stuck in hospital waiting to get home labelled as ‘delayed transfers of care’ …or as they say I could go on…etc etc. The reason our jobs as emergency physicians and our nursing colleagues working in ED with us have become so difficult is that we don’t seem to be able to all get onto the same hymn sheet as our governments as to how best to ‘prepare for winter’ and prevent exit block.  Or indeed to make them believe that trying to ‘create Narnia’ and ‘thou shalt not have patients in corridors’ is indeed not the way forward (I did get into quite a lot of trouble for that one!).

The heroic efforts of the last few weeks and months by so many excellent staff in the NHS in the UK as well as colleagues in Ireland both in ED and the rest of the acute sector have been quite humbling. Many departments that were just coping have had emergency system performance fall off a cliff. Others have at times virtually imploded and yet because they are so mission critical to their hospitals had to pull themselves together again to keep functioning. No corridor has been too small to squeeze in a few extra beds or chairs it seems! The Royal College’s own numbers from its Winter Flow project and other sources show the average for the last week of December had 4hr ECS drop to an average of 75% with ranges for individual departments dropping to as low as 40%. Of course such numbers don’t in any way describe the suffering, lack of dignity and added harm that our patients face being stuck on trollies in draughty corridors or bathrooms or worse! Nor do the numbers help to describe the blood, sweat and tears of clinicians and nurses in ED being stretched to their very limit or at times seemingly risking their GMC number trying to spin a few too many plates just to keep the ship afloat.

We know we must keep going and yet as has often been said, the ED is the ‘canary in the mine’. Everybody comes to us when the rest of the system falls apart because the lights are always on until of course we begin to fall over and then helpful edicts like ‘please don’t come unless you are really ill!’. The added workload has allowed us to have our departments expand attendances by almost 40% over the last 15 years never mind the complexity of the work also increasing. There is no doubt however that even the elastic walls of the ED have reached near their limits and there is a widespread groundswell of opinion that matters must change.

By the time you read this, I will have had meetings on the latest deepening winter quagmire at No 10 with the Prime Minister’s Special Advisor on Health, with Simon Stevens, Ian Dalton the new CEO at NHSI, the Health Minister Philip Dunne, Ted Baker, Chief Inspector of the CQC, further meetings with Health Education England and the newly re-appointed SoS as well as a number of other colleagues and the small matter of an Exec and Council – all in January! Senior colleagues in the devolved nations have been doing the same. In addition, you will have noted that we as a College had the highest profile by far of any other Royal College in the media in January (put together!). We should be rightly proud that we are confident and able to stand up and speak truth to power.

The key messages are a reinforcement of what we have been saying consistently in the press and also social media all along. Notably too, what we are saying resonates with all other independent observers and think tanks like the Kings Fund – more money needs to be found for social care and more acute beds for our hospitals will minimise crowding. We must also ensure that we implement well on the workforce strategy that we agreed last year in October.

There are many more numbers I could bamboozle you with but space does not allow. There is ever more excitement with the ECDS data set, reducing the variation in metrics using the GIRFT methodology and NHS Benchmarking or even beginning to think about emergency physician productivity metrics. All will have to wait for another day.

My wife pointed out the number 4 – which is the number of kg she has calculated I need to lose as my New Year resolution. I have found that one hard to decipher. I am more focused on the fact that next month I will have reached the half way point of the journey in my presidency – not that I am counting of course…

Wishing you the very best in these tough times!

One thought on “Numbers & Narnia”